I’m excited to be a part of the cover reveal for Rise of the Sea Witch by Stacey Rourke! See below for details about the book, Stacey, and of course, the cover!

Synopsis:
Details of the sea witch’s banishment have been exaggerated. The body count that preempted it was not. Once an illustrious princess, her hands and tentacles were stained with the blood of thousands. No one could comprehend how the hooks of madness dragged her down from her life of privilege.

Born Princess Vanessa of Atlantica, the ambitious young royal was one of two children born to the great King Poseidon. She and her brother, Triton, were groomed from birth to rule. Yet only one would ascend that coveted throne. While carefree Triton flits through his training with a cavalier demeanor and beguiling charm, Vanessa’s hunger for her father’s acceptance drives her to push herself to the limits of magic, and combat to become a leader worthy of her people.

When war against the humans ravages their once regal kingdom, political sides are chosen. Factions from the seven seas challenge the existing leadership, pitting Vanessa against her brother in a vicious battle for the crown. Traitors are exposed, dark family secrets revealed, and a once strong sibling bond is strained to its breaking point.

Only when the ink black waters from the ultimate betrayal rescind, will the truth be known of how the villainous sea witch rose with one name on her vengeful lips–Triton.

About Stacey:
RONE Award Winner for Best YA Paranormal Work of 2012 for Embrace, a Gryphon Series Novel
Young Adult and Teen Reader voted Author of the Year 2012 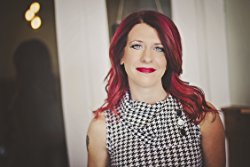 Stacey Rourke is the author of the award winning YA Gryphon Series, the chillingly suspenseful Legends Saga, and the romantic comedy Reel Romance Series. She lives in Michigan with her husband, two beautiful daughters, and two giant dogs. She loves to travel, has an unhealthy shoe addiction, and considers herself blessed to make a career out of talking to the imaginary people that live in her head.

Click the image of the cover to add it on Goodreads! 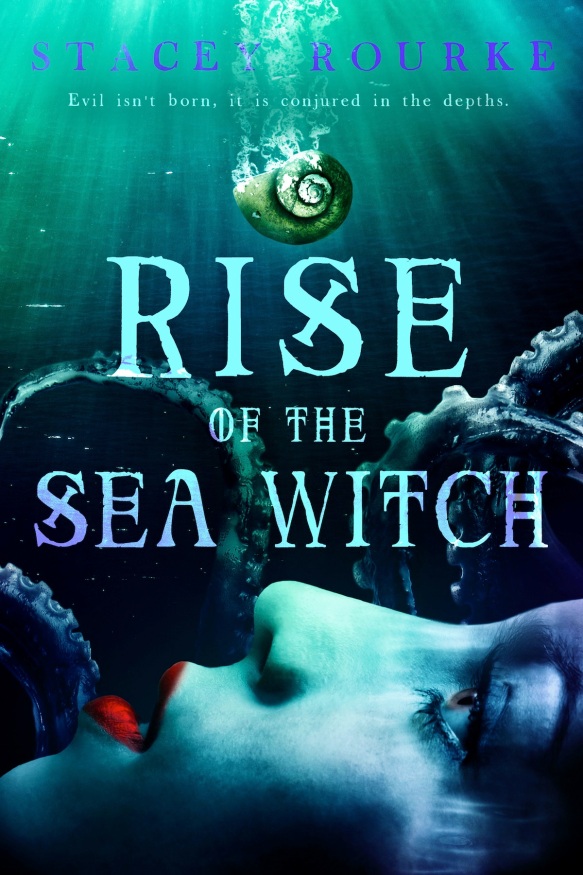